Don’t be afraid to ask the question.  But be prepared to hear an answer you might not like.  “The truth will set you free.” 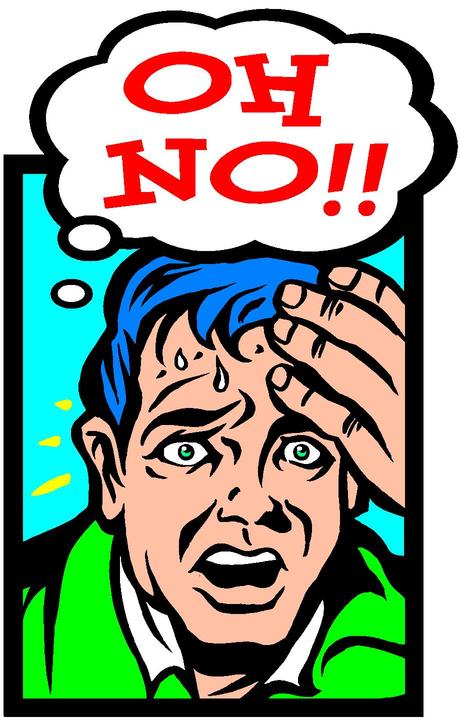 “Sure, Darrel. Come on in. Close the door. Have a seat.” He motioned to a seat at the conference table, then moved over there to sit down across from Darrel. Even while Sparky was moving his chair to sit down, he began, “I’m glad you came in. I’ve noticed your attitude has been off a little, lately, and it is affecting the guys on the bench. I don’t want it to affect the team.”

“Well, Sparky, I’m a little frustrated because I want to get some more playing time.”

With Sparky and Darrel both sitting across from each other at the conference table, Sparky led the conversation.

“I’m glad you want in the game, so let’s go, position by position, around the field and see where I can put you. Okay?”

At first, this seemed like a good idea to Darrel. “Alright. Let’s see.”

“I know you are an infielder, but you could play the outfield if we needed you to, so let’s start there. Let’s see how right field looks first. Okay?”

“Ken Griffey (the senior) is there and is having a great season. He has power, speed, and makes a great lead-off hitter. He might even be Rookie of the Year (he did have a great year, but Gary Matthews took Rookie of the Year honors). We probably should not make any changes there. Agreed?”

“Cesar Geronimo is in center field. He is a gold glove winner with a good arm, power and a go get ‘em attitude. Don’t you think we should leave him there?”

“You might actually be able to play left field defense better than George Foster, but he does alright, don’t you think?” 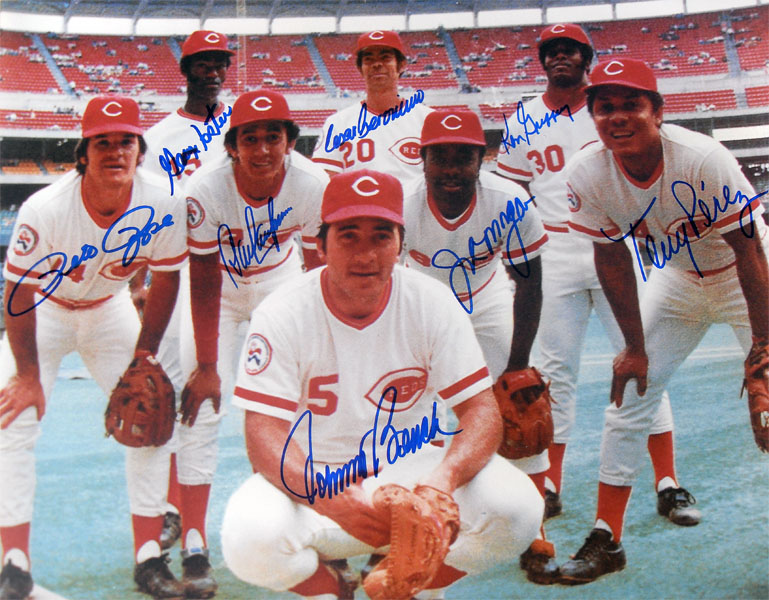 “But George is our best power-hitter. He might hit 50 home runs this year. That is not your strength, is it?”

“On the infield, we have Tony Perez on first base. He’s going to be in the Hall of Fame some day. Should I take him off of first base?”

“You can turn a double play from either side of second, so I know you can play second. But Joe Morgan is there and he’s another guy that has Hall of Fame potential. So doesn’t he deserve to be there?”

Darrel was feeling ashamed for asking. This was turning out bad. Even as they were going around the horn, Sparky, not a man of words or gentleness, spoke strong and convincingly but not condescendingly or carelessly insensitive to the frustrated and confused 24-year-old Chaney. Darrel answered, “Joe’s the best guy for second.”

“I know you wanted short but Davey has done a darn good job at short. He’s been selected to the All-Star team and his bat is coming around with power and a better average. So, what am I supposed to do here?”

“I guess Davey is in the right place for now.”

“Pete Rose is at third. You know Pete. Nobody is ever gonna beat him out of a position.”

“And last, behind the plate is Johnny Bench. Guess what. He’s gonna be in the Hall of Fame.”

“I get your point, Sparky. Thanks for your time, “Darrel said as he began to slide his chair back from the table. He stood up with a sigh and a heart heavier than when he came in. It was obvious that he was not going to beat any of that superstar team out of a position.