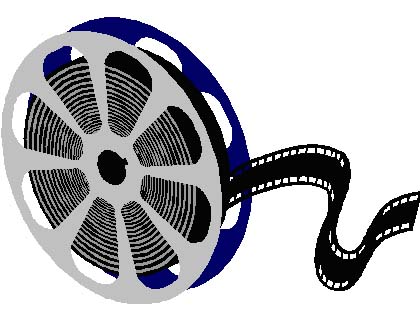 Grand slam! There was no score as they began the bottom of the second inning. The first-place Cardinals were visiting Cincinnati to play the second-place Reds. Mike Thompson walked the leadoff batter, Davey Concepcion, to start the inning. Davey stole second base, so with first base open Thompson walked the next batter, Cesar Geronimo, and let them advance on a wild pitch while facing Bill Plummer. For the second time, first base was open and he walked Bill Plummer who was catching for Johnny Bench this July 7, 1974. With three walks, a wild pitch and no outs, Red Schoendienst went to his bullpen, and put Rich Folkers in to pitch, hoping to change the direction of this game before it got away from them.

Darrel was the batter.

After Folkers had taken his warm-up pitches, he was ready to face the number eight hitter who was a low risk for a home run, so he went after Darrel. Darrel made him pay when he drove the ball high over the right field wall and off the face of the second deck for his one and only big league grand slam.

The Reds would score seven more runs in the game, but the lead after the grand slam would have held.

Why is it more natural to remember our mistakes and failures than our success and accomplishments? What is on your life’s “highlight reel”?  Think about a specific accomplishment today and be grateful to God!