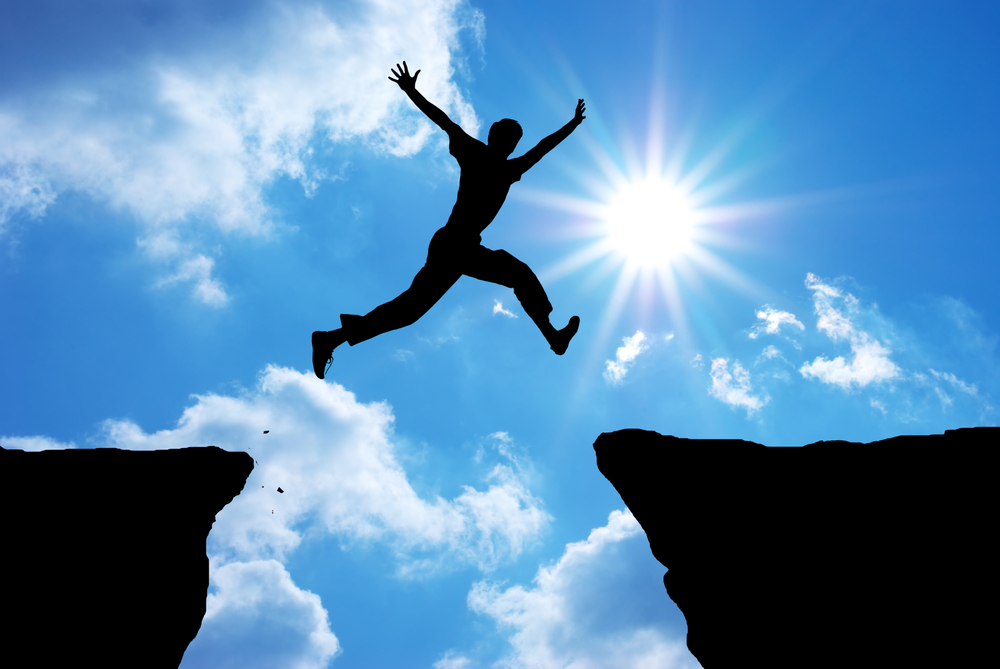 Big name play! You know you are in the Big Leagues just by the names of players who are your competition. Bobby Mercer, the five-time All-Star was up to bat. The shortstop turned centerfielder had a 17- year major league career—most of them with the Yankees, but a two-year stint with the Giants and three with the Cubs. Darrel was playing short and Bobby, who had power even though he was small—he hit 232 career home runs—lined a hit past the pitcher up the middle. Darrel dove to the left for the Big League catch and stopped a base hit by the great Bobby Mercer.

People interest me and some of them impress me.  I must admit, I have a weakness to be impressed with “big shots”—people who are successful, esteemed, skilled, rich, famous, etc.  But, every now and then, like Darrel did, I accomplish something meaningful in their presence.  Darrel still remembers getting the great Bobby Mercer out.   Who was there when God gave you a success that made the success extra meaningful?

Give thanks to the One who is really the big shot that should receive your admiration.