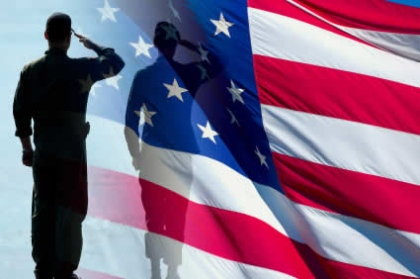 Darrel’s Big League dreams were interrupted. There are no guarantees that a ball player can pick up where he left off when he is away from the game for that long.  Darrel had a successful spring and jumped up to the AA Knoxville Smokies to play ball under manager, Don Zimmer.  But his baseball season was cut short so he could serve his country in the Army Reserves.  His Big League toughness and skills were developed in other ways; through basic training at Ft. Campbell, Kentucky and Advanced Individual Training at Ft. Sill, in Lawton, OK.  Six months of mandatory active duty had to be completed before he could return to baseball.  He did not serve on foreign soil but I salute Darrel for his service. (Welcome to the Big Leagues, page 31)

I’m thankful  he was able to return to baseball, more mature and stronger than before.