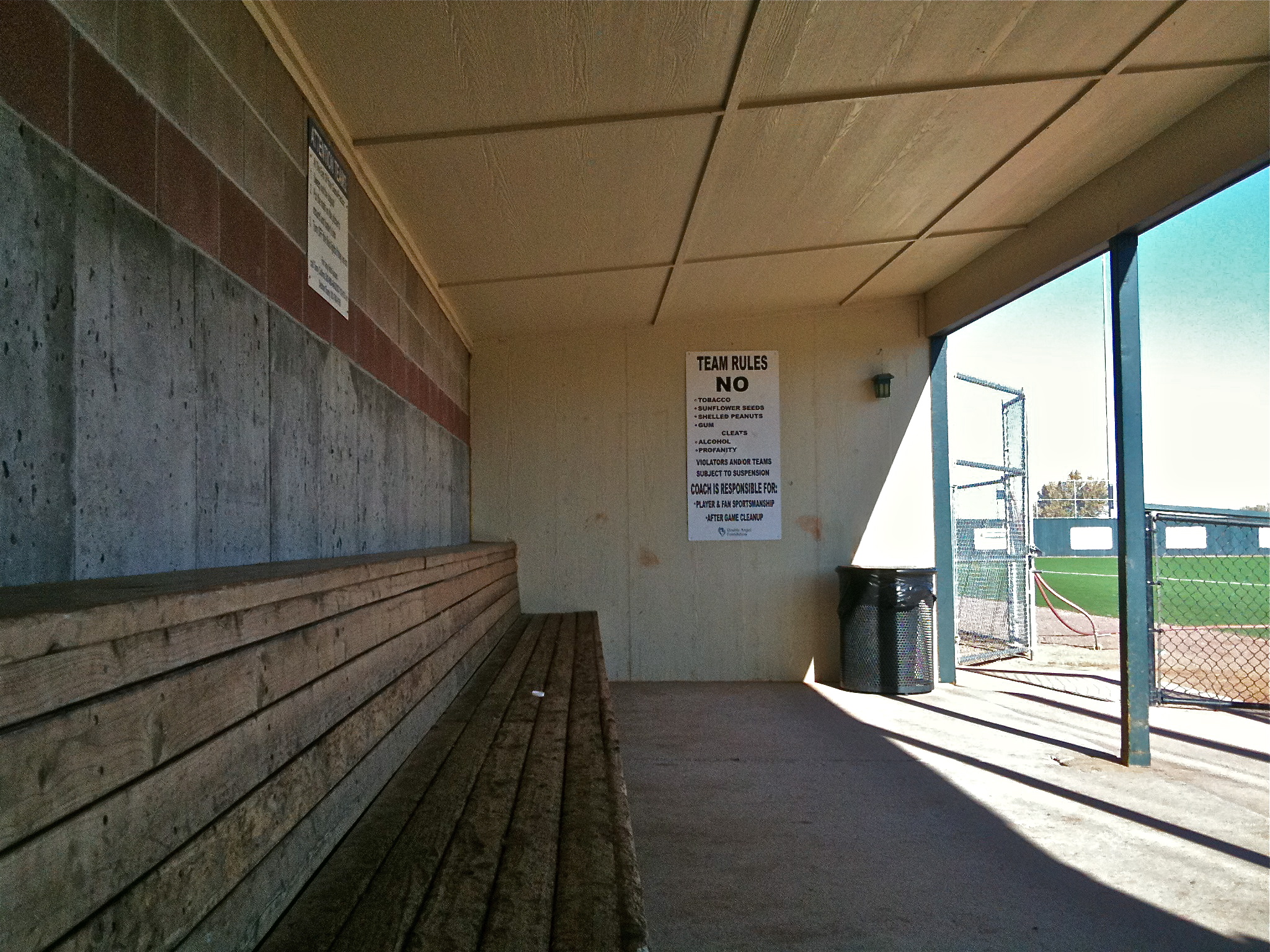 “Hey Darrel, come he.  I need to talk to you.”  Sparky Anderson did not wait to get into the locker room or to the office but met Darrel in the dugout.  Just the two of them were left on the field.  “We are going to send you down this year.  We want you to ge some more at bats.  I think I am gonna be doin’ you a favor.”

Disappointment, shock, fear and confusion swept over Darrel.  He was torn away from his teammates and the glory, pride and hope of the Big Leagues.  How would he tell Cindy and his parents?  What would the press say and the people in Hammond think?  Failure was a real possibility–did he just wake up from a dream that cam true only to have it over in two years?  He felt like he was kicked in the stomach and he could not hold back the tears.  From the top half of Inning/Chapter 4 in Welcome to the Big Leagues.

When a man loses a job, a client, a wife, his health…the new normal is not where he wanted to be.  The competition within his own mind tells him that this might be the end.  He is not going to be able to survive this.  Maybe he is going to crash and burn with this setback.  His life does not matter any more–significance is severely threatened.

Everyman faces setbacks like this but the man with the good attitude that focuses on the truth that his life matters will more than survive his setback, but the setback will make him better.

Read Proverbs 16:9  Someone much bigger and wiser is setting the direction of your life.